In the lead up to my year long challenge, I’ve been thinking about the tasks I will set myself each month. I know that July will be Plastic-Free so I want to make sure the tasks set prior to July will help me with a plastic free challenge.

I’ve been thinking about it a lot lately. The statistics in regards to plastic are frightening and I don’t think there is very much awareness. I know that I didn’t realise how HUGE the plastic problem is until I started researching it just a few weeks ago.

For example, “Do you really need a bag?” should be the question that all retailers ask. But not in this part of Queensland, a bag is given automatically before I even have a chance to say, ‘No bag thanks’. Retailers often don’t hear me and give me a bag anyway. In one instance, I had someone try and convince me that I needed a plastic bag!  Unbelievable.

And you would think if you ordered groceries online that the number of bags would be less. I mean surely items should be packed in cardboard boxes instead of plastic bags. I have a number of friends with babies under a year old and so online shopping is convenient. However, the number of bags that Coles gives you with your delivery is astounding. Often there are bags with only one item. It’s incredible that a company which has ‘Do you really need a bag’ written on the self-check out stations doesn’t train their staff to use bags sparingly.

In March this year, The Sydney Morning Herald reported that Environmental minister, Greg Hunt was proposing an Australian wide ban on plastic bags. According to SMH, plastic bags are already banned in Canberra, South Australia, Tasmania and the Northern Territory. NSW have got a strong campaign and are well on their way to banning the single use bag as well.

Target started charging for bags a while back and then took a backwards step when consumers complained. There are ALWAYS going to be complaints when there are changes. But you don’t give in! Not when the environment is at stake. Read more about Target’s backward step in this article by Lifehacker. 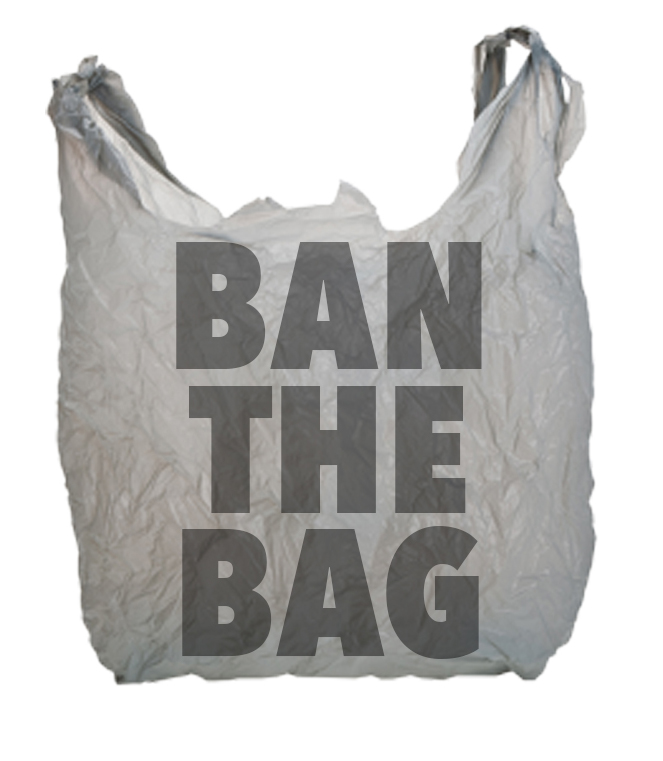 I feel like Queensland is a long way behind the rest of the nation. And we have some of the most beautiful beaches. And it’s the beaches and waterways which are affected most by plastic pollution. Turtles and other marine animals are dying. Join the voice against plastic bag bans at the following places –

You can sign a petition to ban the plastic bag in Queensland here. It will be presented to the Premier when it reaches 30,000 signatures.